The College of Agriculture and Food Sciences (CAFS) is one of the world’s leading institutions of its kind.  Since its establishment, CAFS has evolved and continues to do so to meet the ever-changing needs of the food and agricultural industries.

Our academic programs equip our students to understand, tackle, and eventually provide solutions to the challenges of the 21st century worldwide as it relates to global food security and fighting world hunger.

In addition, our College's distinctiveness includes a low student-to-faculty ratio, which not only assures that each student receives personalized and individual attention from a team of dedicated faculty who are experts in their field of specialization, but also guarantees that each student gets the attention and support needed to reach their highest potential.

The College boasts three Centers which are the drivers of scientific discovery and are dedicated to specialized research in the areas of - viticulture and small fruit, water resources and biological control.  Our students, both graduate and undergraduate, are afforded the opportunity to work under the guidance of world-renowned scientists on cutting-edge research intended to sharpen their scientific skills, conduct their own research, contribute solutions to global challenges, and develop collaborations with other scientists.

As the land-grant college within Florida A&M University, CAFS Cooperative Extension Program (CEP) plays a vital role in providing researched-based information and resources directly to Florida’s farmers, individuals, producers, communities and agri-businesses. The CEP programs impact both rural and urban areas and are intended to build community capacity, protect the environment, influence the decision-making process of our stakeholders, and improve the quality of life by enhancing the economic well-being of everyone involved. 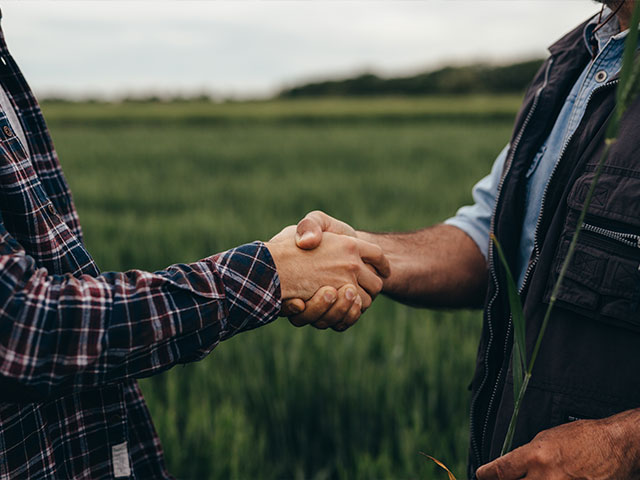 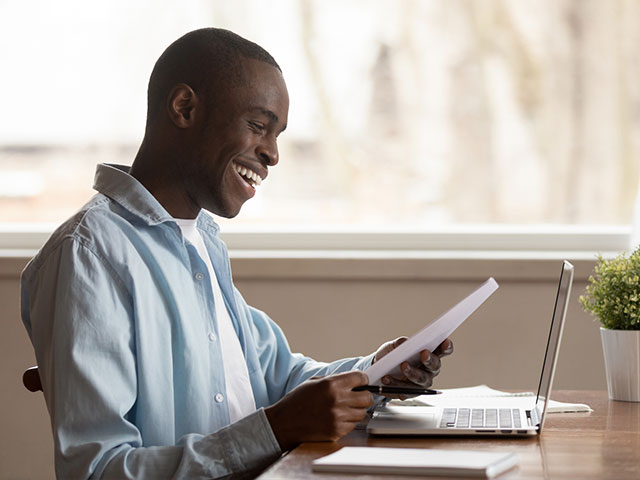 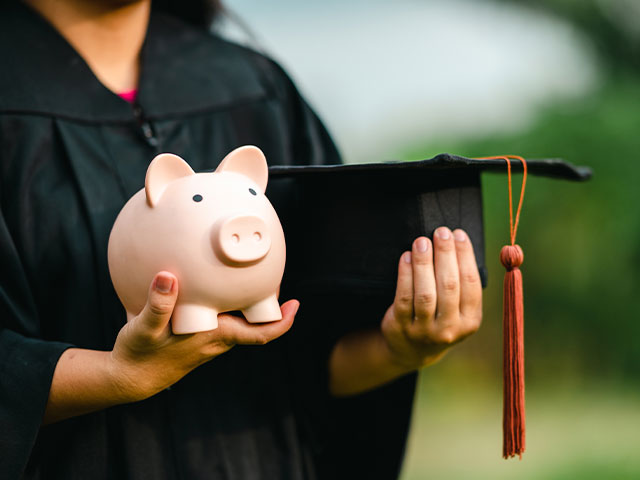 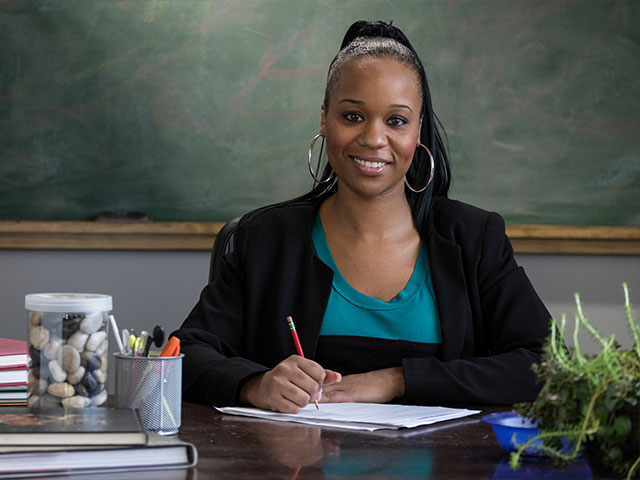 Shortly after its founding, FLORIDA AGRICULTURAL AND MECHANICAL UNIVERSITY (FAMU) became the beneficiary of educational provisions for African Americans made possible through the passage of the Second Morrill Act of 1890. Through this important federal legislation, FAMU, formerly known as the "State Normal College for Colored Students," was designated to receive a land grant "to the endowment and support of branches of learning as related to agriculture and mechanic arts, including military tactics." However, unlike the 1862 predominantly white counterpart institutions, FAMU and the other sixteen 1890 historically black colleges were not given any resources to carry out the research and development areas of the land-grant tripartite system until 1966. As a result, the school was relegated to teaching without the benefits of research and extension funds from either the federal or state governments.

Under this act, the institution became a part of a national community of colleges and universities that received funding from the federal government annually, beginning in 1967 for research and beginning in 1972 for both research and extension. The 1890 colleges and universities were not allowed to participate in the receipt of formula (research and extension) funds until 1977, when they, along with Tuskegee Institute (University), were written into the Food Security Act of 1977 via a bill sponsored by U.S. Congressman Frank E. Evans and Senator James B. Allen.

This historic legislative transaction was important to the institution and made it possible to build what was destined to become an academic giant on a hilltop known as "Highwood" back in the 19th century, and the "Highest of Seven Hills" in Tallahassee, Florida today. Also, this federal act made it possible to add the A&M to the school's name and transform a state normal school into the world-renowned Florida Agricultural and Mechanical University. The agricultural programs established in 1891 are now housed in the College of Agriculture and Food Sciences (CAFS) at FAMU.

The College of Agriculture and Food Sciences (CAFS) shall be a premier 21st Century world class land-grant college with innovative programs that have a global impact.

The College of Agriculture and Food Sciences (CAFS) provides the foundation for the University’s status as an 1890 land-grant institution.  The College is committed to excellence in education, research (discovery) and extension (outreach) to meet the needs of a diverse population.  This is accomplished by preparing students and other clientele to become world-class leaders and problem solvers in the fields of food and agricultural sciences.  The College will continue to be on the forefront of teaching, research, extension and innovation in areas that have state, national and international significance as we continue to prepare students for 21st Century Agriculture undergirded by STEM areas.  Furthermore, the College will continue its focus on meeting the needs of underserved diverse communities, particularly African-Americans, while enhancing and embracing the lives of persons of all races through its land-grant mission.

Offering ground-breaking, research centered programs focused on equipping students with real-world skills that will prepare them to enter the workforce as next-level innovative leaders and problem solvers in the fields of agriculture and food sciences.